At the top of the internal stone staircase - built into the thickest part of the outer wall - would have been a protective door with a small hole to allow the passing of cannonballs whilst also protecting those passing the cannonballs from potential blasts. The hatchway in place today is a more recent addition to both make public access easier and to make the exit more waterproof. There is, however, a small green replica door in its place. 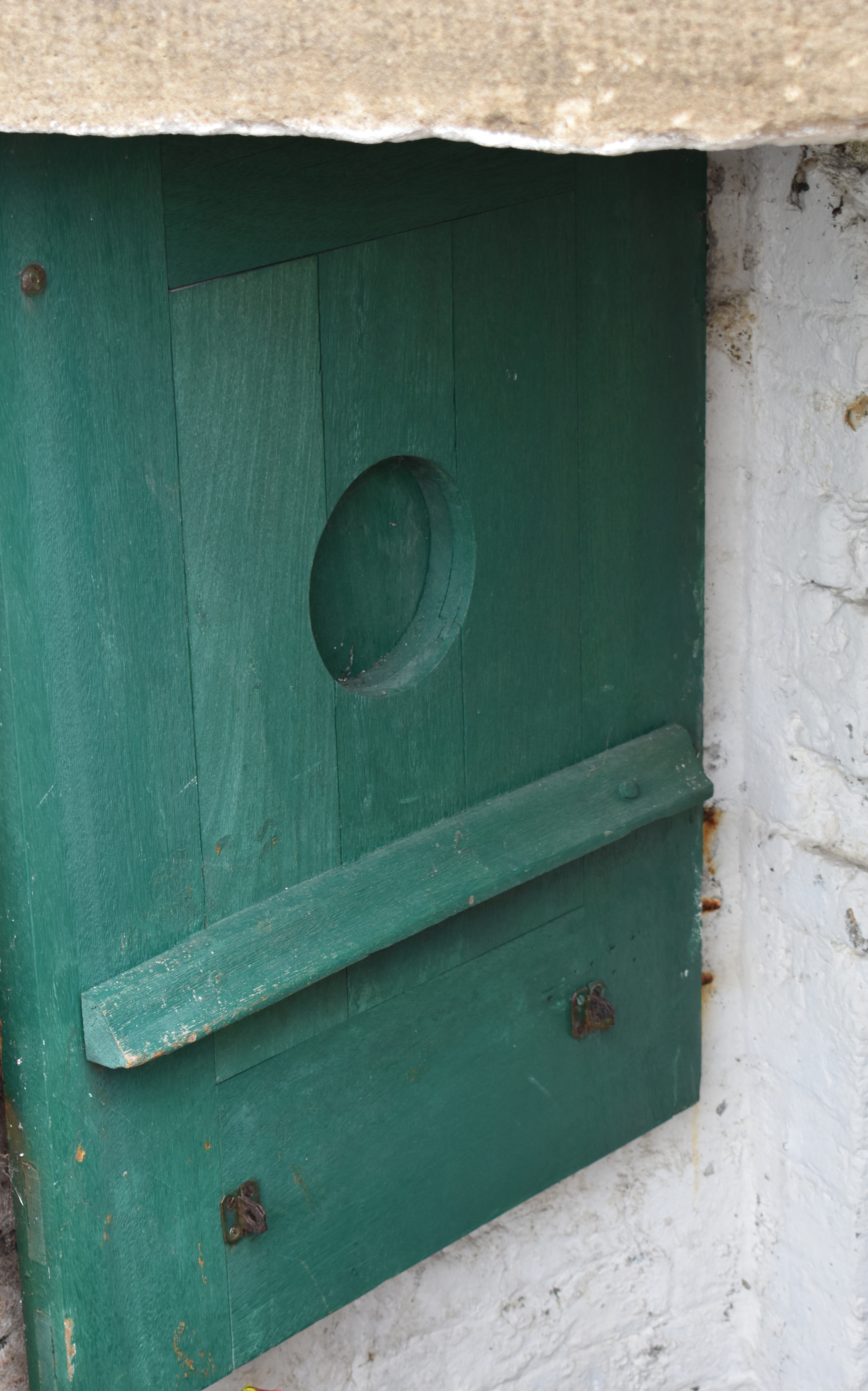 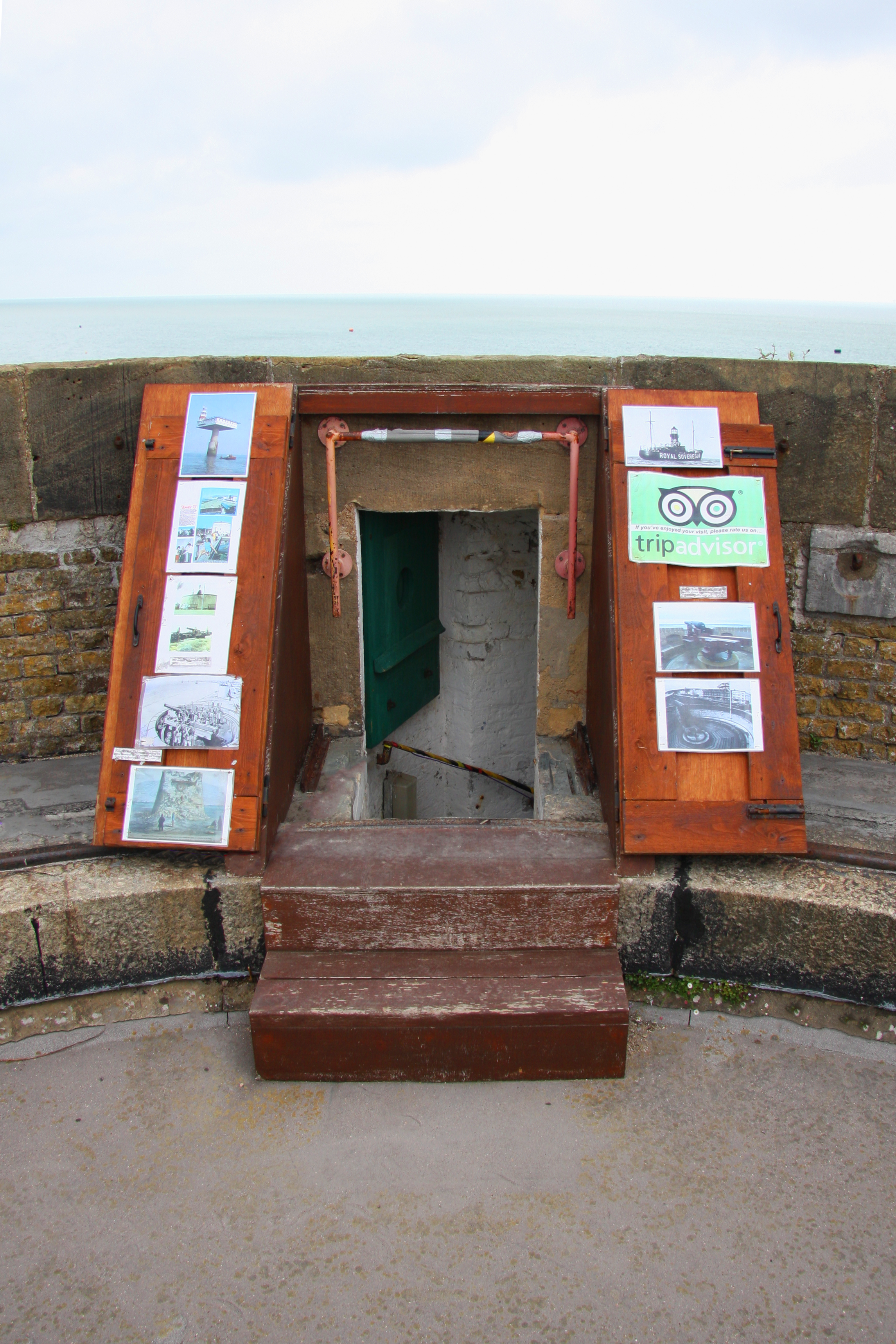 Despite this, the roof still retains many of its original features, such as ammunition stores in the form of recesses set into the wall.

There is also a circular stone platform and a raised stone sill, both of which have metal rails which would have supported the wheels of a gun carriage. This carriage would have held a 24lb gun and in theory should have had a range of 1.5km and been able to aim through 360 degrees thanks to the rails.

One of the problems they had with one of the of the original towers in Corsica was that it only had 180-degree traversal, so they were able to fire out at enemy ships; but the way they were able to capture the fort was by coming inland and attacking at the rear. 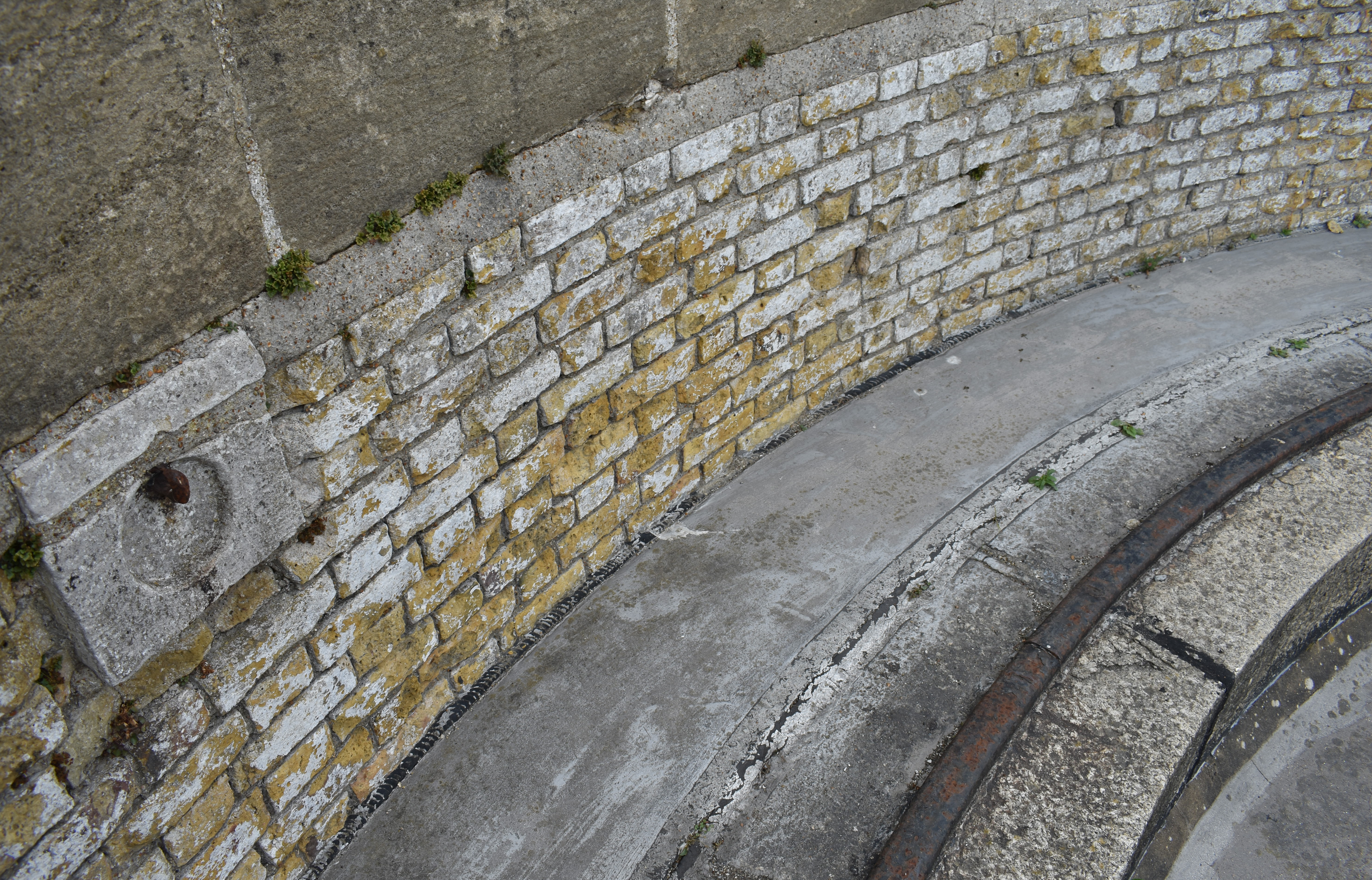 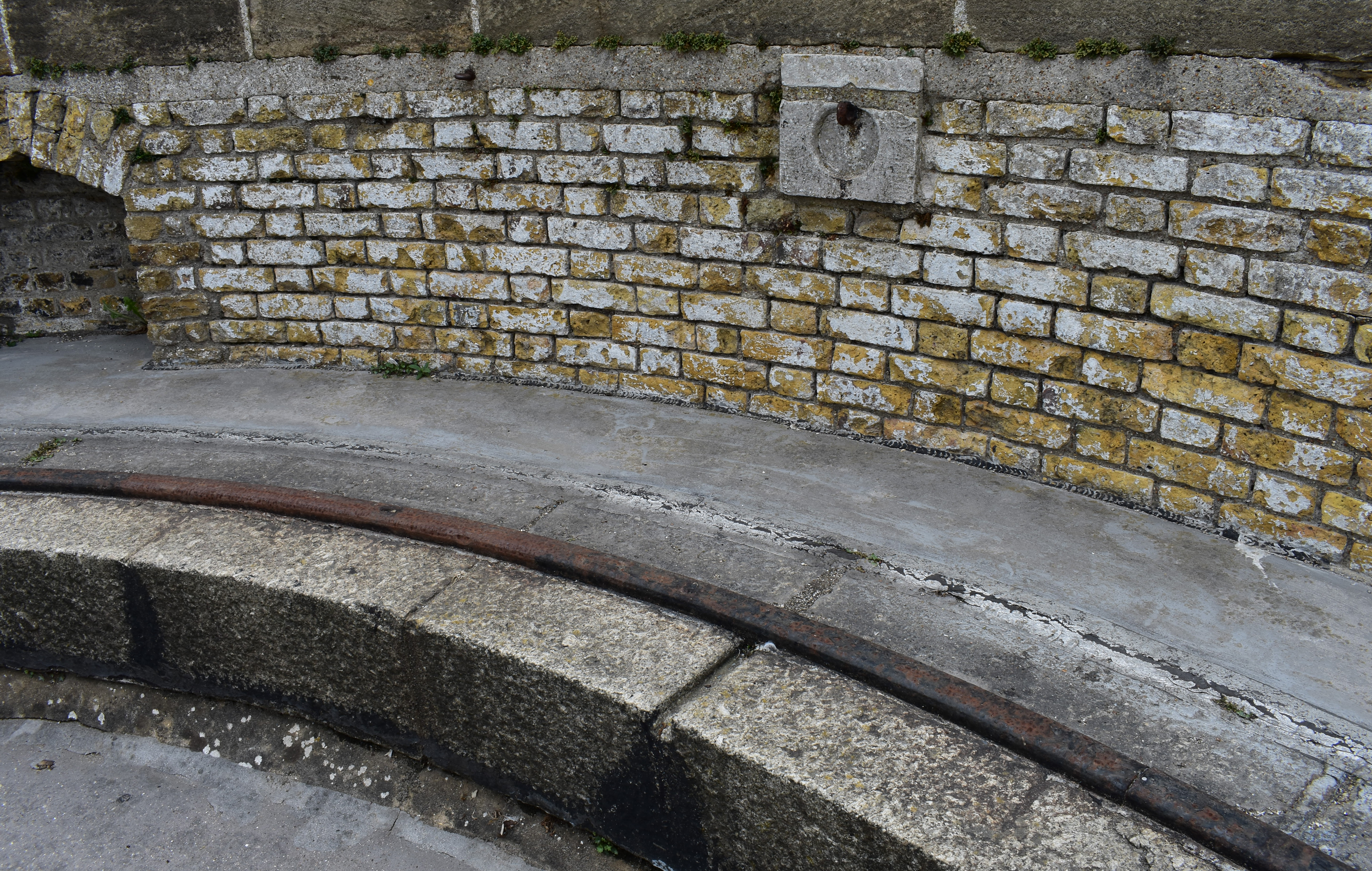